(Marko Prpić) Zets didn’t stay idle this late spring and early summer, no no! He developed a new clothing concept for T-shirts called Humans are Strange displaying on them his thoughts on the most indestructible things of all – human stupidity.

If you think you won’t do well as a display on human stupidity and won’t wear T-shirts there is something else for you – Zets Jewelry – Street Warrior and Konop bracelets, made out of stainless bicycle chains and rope.

Be in the know and get it before everyone else does and look cool and fresh this summer – who knows – they say there will be an Armageddon in 2012, so there’s a chance there won’t be another summer – so look good in the probably last summer ever! 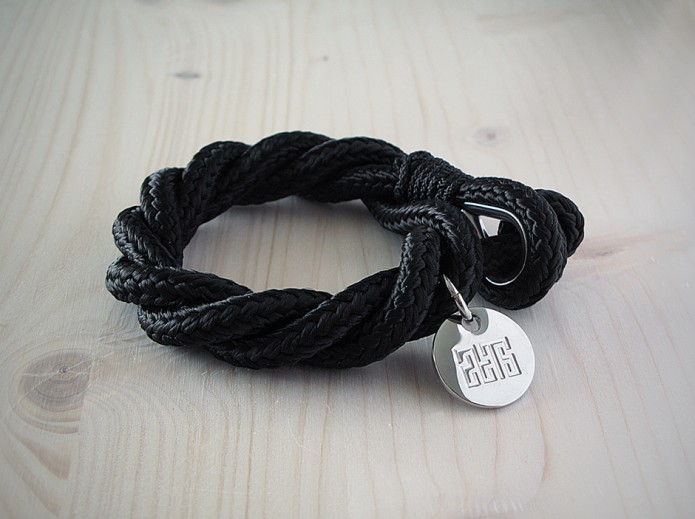 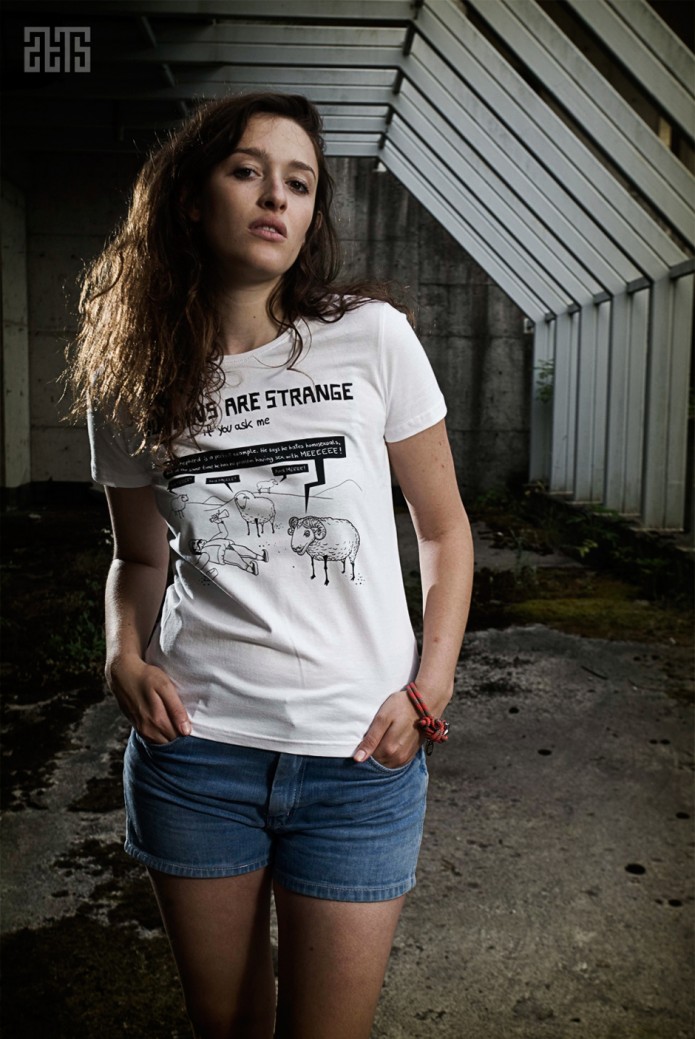